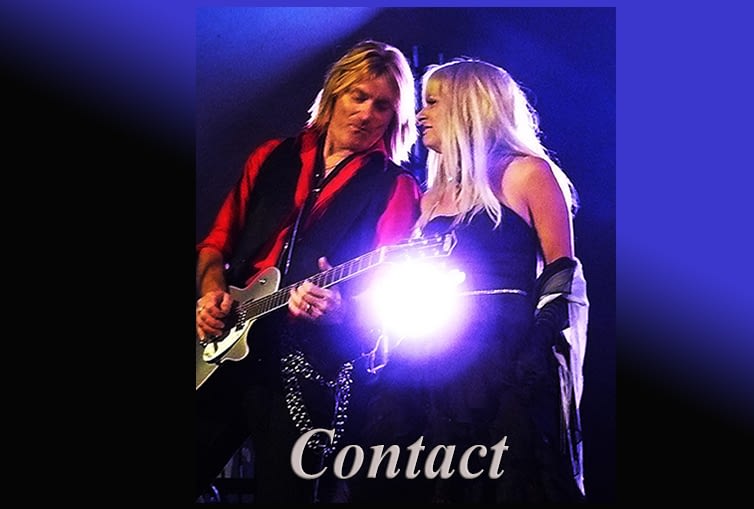 We look forward to working with you to create
a memorable and exciting evening for all.